When you feel stressed, and don’t know why!

When it smells of cherry!

I decided in my preparations for the Marathon des Sables in 2012 after finishing in 2011 and I wanted to prove for myself that this was not luck, that I would try a “race” in a cold place, and I was intrigued by the Yukon and its history.

I was then one of the very few. The first thing was a crash course in how to manage yourself out there. The advice from the trainer at the starting line was that you must feel the cold. If you are too warm, you will sweat, and you don’t want that in negative temperatures. I was of course too warm mainly because my mother (she died years before this date) was directing the “game” via my subconscious mind. So, thanks to her I found myself later in the night having to strip and change clothes in minus 30 degrees! Thank you, mother!!

Later that morning it got too cold! I struggled with my Thermos, a small drop of water was making getting the lid of difficult… and I was in need of a hot coffee. I was at this time wearing my big gloves and it was difficult to get the necessary grip/traction.

In a short second, I could hear my mind say: I see the problem, the slick gloves and the slippery surface of the thermos is hindering your coffee…. You could take off the gloves and get a better grip!!! And I almost did just that…

Had I taken my damp warm hands and put them on the metal surface of the Thermos… new problems that I hadn’t known before would have emerged. I would have had to deal with frostbite. But my mind did not know this. This was not a part of the big excel spreadsheet we carry inside.

So, what did I learn? I learnt right there that we can’t trust our brain.

Now what about the cherry!

Later on, I have been very keen to understand some of the reasons to stress.

I stumbled over a piece of research on mice. The mice where in a cage and whenever they drank water, they would get an electric shock and there would be the scent of cherry. The children of the mice did not have this experience and the next 4-5 generations didn’t either. Then they let the 6th generation smell “cherry” and then it was possible to measure stress increase in these mice! 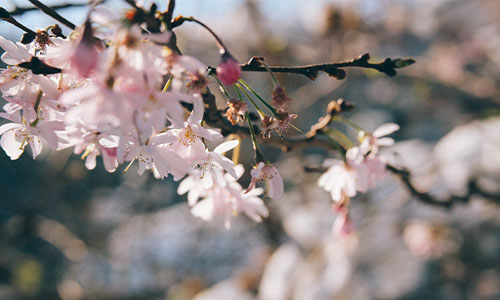 The understanding of this is monumental! We transfer knowledge from generation to generation, which is nice, but what is not so nice is that we don’t know what is transferred and if it’s still relevant.

This seems also to influence us on things that are important in life. Things that could stop us from taking risk etc., so I encourage you whenever you feel stressed, but are not in a stressed situation, or whenever you feel uncomfortable with something and don’t know why…. Look for the “cherries”! 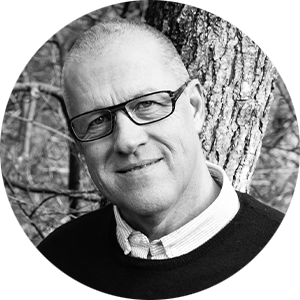 Member of  the Supervisory Board at CM-Equity AG