Do You Trust Your Mind?

Already here we start to understand what we are up against, the most powerful adversary and friend at the same time, our brain. When I started back in 1980 at the open outcry stock exchange in Copenhagen on the Fixed Income floor, I stepped into a new world.

It was hard work, taking signals from a bank, placing orders, confirming deals, all by handwriting, while the next security was already trading, some people could not handle this pace and demand for multitasking. Luckily, it became easier with practice. We would react to news the same way we do today, but the news flow was not as fast, and online media and other exchanges were not integrated in the same way as today.

You would on the other hand very close up see how other traders would react to changes and news and you would learn to look for the tell signs of the “positions” or “orders” they were trying to execute. But not many would have a formal background as psychologist or the like. Years later, I became interested in the way we understand how our brain works. To make it short, I understand the brain as a projecting devise, based on “knowledge”, some of the “knowledge” has been programmed by observing, listening and reading and on this background, we make decisions some very fast. This is where the perspective becomes important and why I chose the two different ways to look at the same price on an “asset” at more or less the same time, but how you view it, is totally different because of the “perspective”. 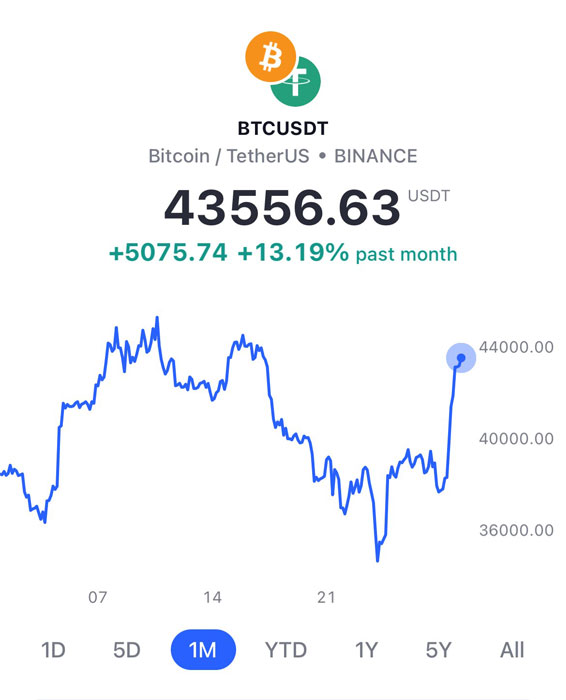 I also came across a TED Talk a while back, where there where different examples on how the brain interprets patterns and shadows and how fast we change from not understanding some sounds, when suggested, to “hear” it when played again. I have since tried to train myself, train myself, to see other perspectives, when walking I stop and turn around to see the other direction and often this is mind-blowing how different it looks, the same if you stand up in your chair and look around or behind you.

At CME we have many different nationalities as well as formal educational back grounds this provide us with some valuable inputs when we look at the market possibilities as well as creating a new financial regime. We also try our best to incorporate knowledge and market understanding into new product and I would recommend you investigate some of this product and you will find that often they are built on the concept of looking for value creation where others are not looking.

I’m always happy to share the findings I have done throughout the journey of my life if you find this to be of value to you and I’ll be sharing some of this knowledge with the CME Team in the near future.

Member of  the Supervisory Board at CM-Equity AG

Stay up to date with our newsletter directly into your inbox!